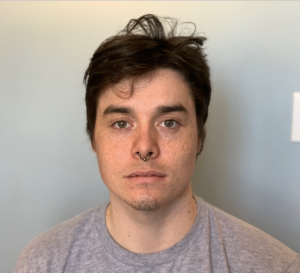 Liam is majoring in English and Comparative Literature with a concentration in Film Studies and a minor in Spanish. Liam has worked as an audio-visual tech and is particularly interested in the role of music and sound in cinema. He has been published as a columnist in The Daily Tar Heel and is currently a Radio DJ for WXYC 89.3 FM Chapel Hill. 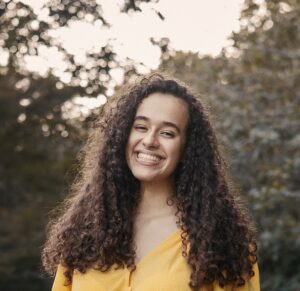 Ana is majoring in English and Comparative Literature and Communications with a concentration in Media Production. She is the Treasurer of the Carolina Film Association, a student organization dedicated to engaging students with film-making and helping them develop their cinematic craft. As an explorer of and participant in the art of digital and audiovisual storytelling, Ana is interested in creating and examining narratives that educate, transport, and remind us of our shared humanity, and in ensuring that these stories are accessible to and representative of all. 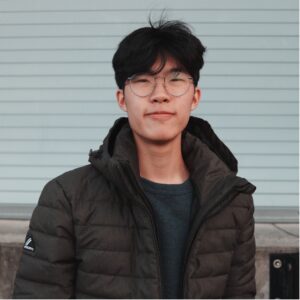 Campbell is a Biology major with a minor in Chemistry and Global Cinema. Although he plans to pursue a future career in medicine, he is an avid cinephile and is passionate about the study, preservation, and appreciation of cinema. He is a member of the Chapel Hill Film Society and co-hosts a film-related podcast in his free time. 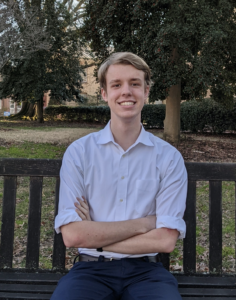 Ben is majoring in English and Comparative Literature with a concentration in Film Studies as well as Mathematics. He is also the president of the student organization Chapel Hill Film Society where he hosts screenings of classic, foreign, and independent cinema to other UNC students. Ben takes interest in film preservation and restoration, maintaining a collection of physical copies of global cinema. After graduation Ben plans to pursue a PhD in math, particularly in topology, with an interest in professorship. 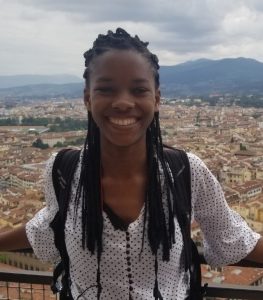 Veronica majored in English and Comparative Literature with a concentration in Film Studies, and minoring in Anthropology. She was interested in all forms of film and television in any genre, whether it be live action, stop motion, or animation. As an editor for Aspect, Veronica was most interested in collaborating with other writers passionate about film and television. Veronica has been published in The Pit Journal, and she worked on an honors thesis that explored the ways in which Hollywood’s age-old practices impact minority creators. She is committed to helping writers enhance and refine their pieces, and highlight their talent. Since graduating from UNC, Veronica has aspired to become a writer and producer. 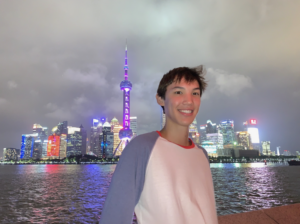 Tyler double majored in Global Studies and the Film Studies concentration in English and Comparative Literature with a minor in Chinese. He worked with the Carolina Film Association as a producer, writer, and sat on the Executive Producer’s Board. Tyler wrote an honors thesis that explored film’s relationship to nationhood and focused on the ways in which three Chinese auteurs negotiate a Chinese identity in their work. Upon graduating, he began pursuing work that utilizes entertainment as a tool for cultural exchange. 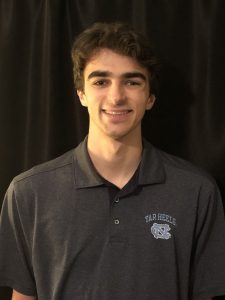 Josh is a professional film critic and was an English and Comparative Literature major with a concentration in Film Studies. Communication Studies was his second major. Josh has written reviews and film-related editorials for Film Inquiry, Inside the Film Room, and Martin on Movies. As a film critic, he has covered Chapel Hill’s annual Film Fest 919 for two years. Since 2018, Josh has been a member of the North Carolina Film Critics Association, an organization of professional critics located in North Carolina. Josh’s research focused on contemporary international cinema, particularly the intersection of spectatorship, time-based theories of film, and concepts of authorship and genre. His honors thesis addressed “slow cinema,” an international mode in which the spectator’s experience of duration is prioritized through an engagement with radical slowness. Josh has since started to pursue his scholarly interests in graduate school. 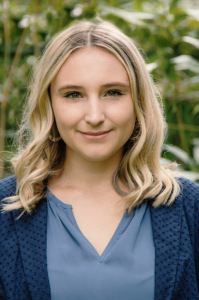 Macy majored in English and Comparative Literature with a concentration in Film Studies. She was also a reporting major in the Hussman School of Journalism and Media, with an interest in sports writing. Macy began as an editor for the PIT Journal and was a contributing writer to both local and national magazines, including WAKE Living and Variance magazine. Macy also wrote for The Daily Tar Heel since her sophomore year and became Senior Writer on the Sports Desk. Macy’s film research focused on experimental and avant-garde cinema with a particular interest in non-Western and female-authored films. She wrote an honors thesis that critically examined surrealist documentaries, particularly exploring the way surrealism works in anthropological and foreign documentaries. 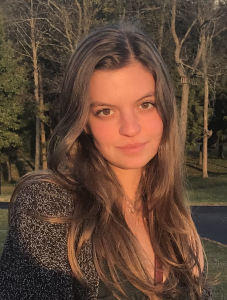 Halynna double majored in Interactive Multimedia Journalism (in the Hussman School of Journalism and Media) and English and Comparative Literature with a concentration in Film Studies. Halynna served as a digital communications assistant in the Department of English and Comparative Literature as well as a design coordinator at the Carolina Union. Halynna also worked as a front-end developer at the UNC Reese Innovation Lab, focused on creating and sharing novel and immersive storytelling experiences through technology. In additional to their editorial work, Halynna developed and designed the Aspect website. 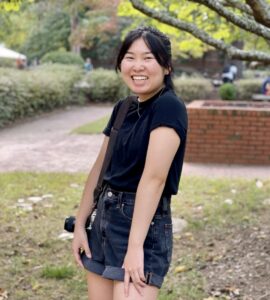 Carson is a PhD student in the department of English & Comparative Literature and the Graduate Assistant for Film Studies. Her scholarship is primarily rooted in 20th and 21st century American ethnic literatures, but her research interests occasionally overlap with film and animation studies. Carson is also passionate about digital publishing and acts as the editor-in-chief of Silver Stork Magazine. The literary publication can be found here: https://silverstorkmagazine.weebly.com