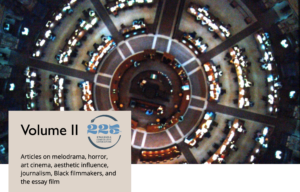 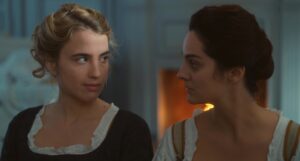 The Portrait Looks Back: Revising Hitchcockian Tradition in Portrait of a Lady on Fire 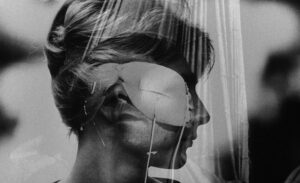 Vertiginous Memories: Traces of Hitchcock in La Jetée and Portrait of a Lady on Fire 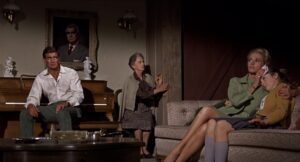 Matriarchy in The Birds: A Feminine Power Struggle between Melanie and Lydia 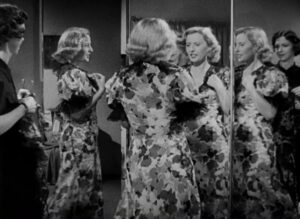 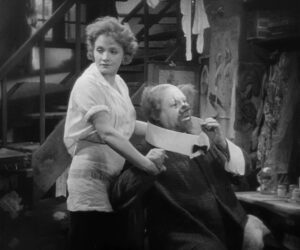 Masculine Hierarchies, Voice, and the Clown-Cuckold Figure in The Blue Angel

How one of the world’s most resourceful independent directors meditates on mainland China’s social, economic, and political transformations 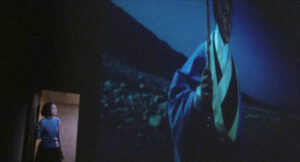 Hanging Out at the Movies: Nostalgia, Spectatorship, and Slowness in Tsai Ming-liang’s Goodbye, Dragon Inn 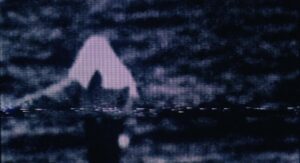 Infectious Atmospheres: The Horror of Japanese New Media in Ring 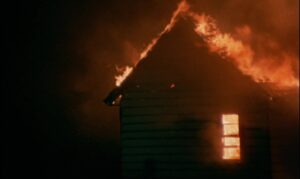 A cinematic journey into houseplant horror and the gothic uncanny 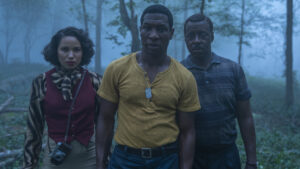 Funneling Out: The Ever-Present Constriction on Black Filmmakers in Hollywood 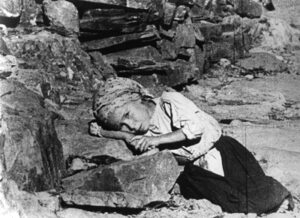 From Hurdanos to Hakua Cults: On Ethnographic Surrealism in Buñuel and Rouch Films

How two controversial documentaries use surrealism to enact ethical provocations 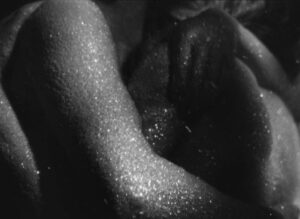 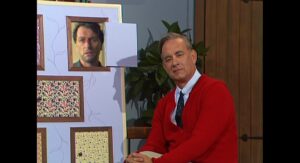 How Marielle Heller’s take on Mr. Rogers uses mood to teach and soothe its adult audience 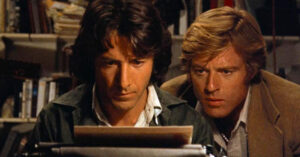 Drama in the Dull: Journalistic Process and Moral Ambiguity in All the President’s Men 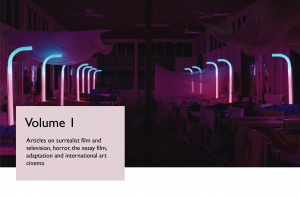 Our inaugural volume presents twelve critical essays, all written by current or former students in UNC-Chapel Hill film studies courses. While the authors collectively cover a wide range of topics and take different approaches, they each pay meticulous attention to formal detail, investigating the larger cultural and political stakes that bear on certain styles and genres, from horror to the essay film. By bridging the avant-garde and mainstream, putting theory in the service of close analysis, and approaching the moving image on a global stage, these essays together provide a solid foundation for the critical work that will be featured in Aspect going forward. 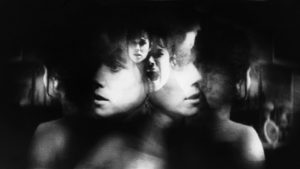 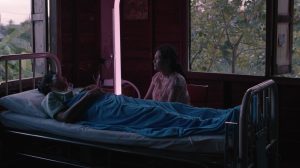 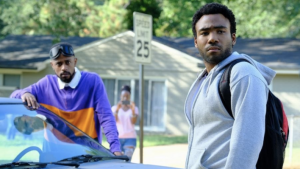 Earn ‘n’ Cash: Surrealist Comedy, Code-Switching, and Capitalism in Atlanta and Sorry to Bother You

How two arthouse thrillers convey suspense through offscreen space, sound, and the technique of “deframing”

Inhuman Violence of Capitalism in Alien 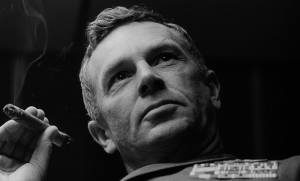 Is this Some Kind of Joke? Surrealist Tragicomedy in Alejandro González Iñárritu’s Birdman and the Coen Brothers’ A Serious Man

How two surreal tragicomedies draw us into their characters’ existential angst 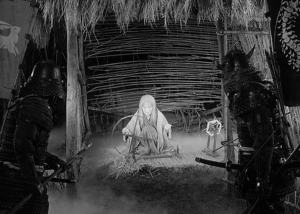 Minds Full of Scorpions, Witches in the Wings: Probing the Liminal States and Marginal Spaces of Kurosawa’s Throne of Blood and Welles’ Macbeth

A Thousand-Year Enigma: Adapting The Tale of Genji

How two films inventively adapt one of the world’s oldest novels, an eternally important text in Japanese culture 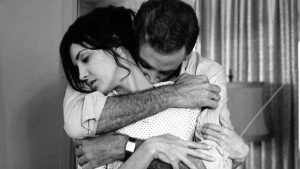 The Unfixed Present of Memories of Underdevelopment 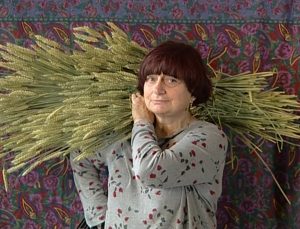 How Varda’s seminal essay film, The Gleaners and I, conceptualizes gleaning as an artistic and political activity